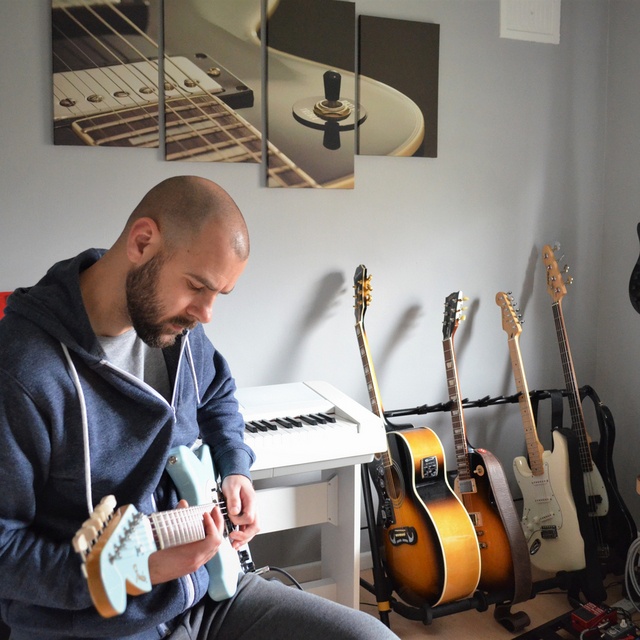 Newly formed grunge/alt-rock influenced band seeks rhythm guitarist.
Based in Sheffield we will be playing covers with the possibility to moving onto original material eventually.
ideally aged between 25-45 with own transport.