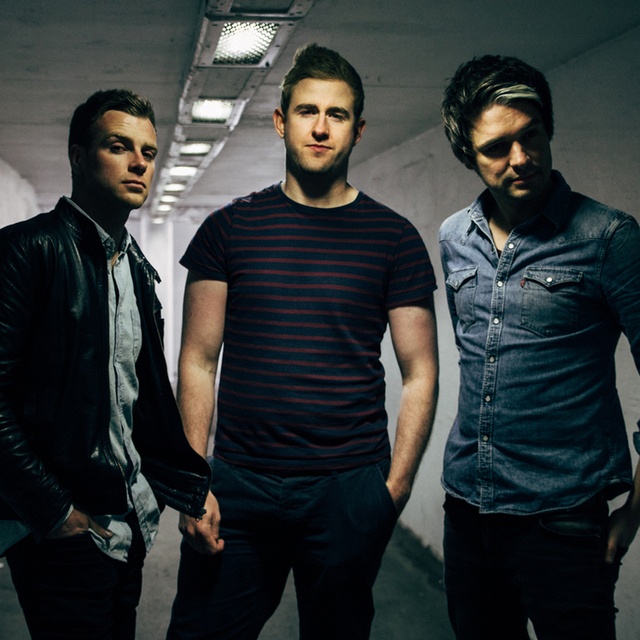 Deaf Jester are currently a 3 piece band based around the North West who are on the search for a singer/guitar player to complete the line up. The style of our music is a blend of the different influences we have all brought to the table.. and between us we take inspiration from Them Crooked Vultures, Black Rebel Motorcycle Club, Nirvana, NIN, QOTSA, Band of Skulls, Radiohead, and more. We wanted to make a band that stood out from the monotony, something which oozed energy and rawness and brought back those huge drums, epic guitar lines, and melting bass lines.

An ad was placed by Dave in 2013 for a drummer to write with, essentially looking for the lovechild of Grohl & Bohnamâ€¦. What he found was Ben Powell who grooves like a freight train and tears up the studio with his enormous beats. Dave & Ben spent the next few months writing together, crafting the style which was a shared ambition for both of them. An ad was placed for a Bassist, and no sooner than it was put up, Rob stepped up to the mark and made that huge, growling bass sound weâ€™d been searching for.

Another 6 months were spent writing what is to be the foundation of Deaf Jesters first demo, and now with around 10-12 songs floating around the airwaves of the studioâ€¦.Weâ€™re ready to find a singer and take this band to where it was born to be

Screen name:
deafjester
Member since:
May 17 2014
Active over 1 month ago
Level of commitment:
Very Committed
Years together:
1
Age:
26 years