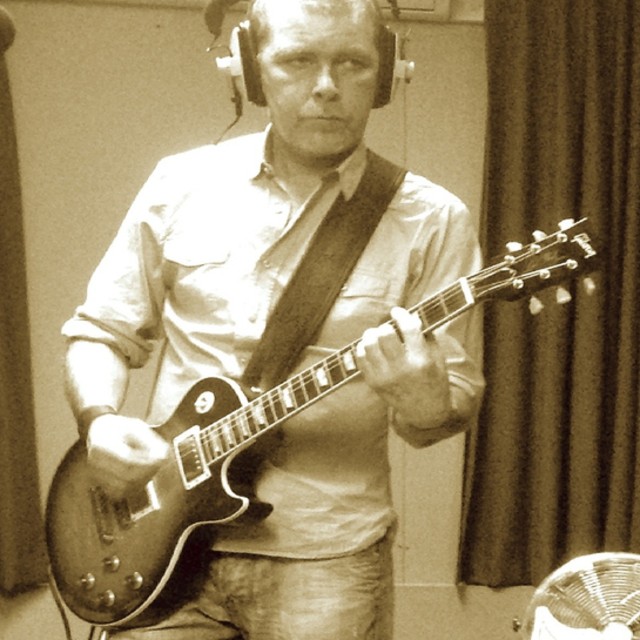 I'm 45 and played guitar since I was 11. Mainly played 70's to upto date rock, classic rock and heavy rock, blues.
I play acoustic Ok but my heart lies more with the electric. I play a little slide and am quickly improving.
I'm not a technical finger wizard but can work it out when I have to, my playing is more trad rock blues influenced. I don't sing BUT it is a personal aim (that's just to keep my fingers moving when I open my mouth)

AC/DC, Rhandy rhodes Ozzy era, Tesla, Peter green, Gary Moore, Jo Bonnammassa, The Cult ...... I could go on and on but I think you get the drift
Recently spent a lot of time working out and really enjoying much of early Rod Stewart and the Faces as well as Saint Jude, it was them that made me revisit this period of music for me.

I have:
2002 Gibson Les Paul Standard
2001 Gibson Les Paul Studio.
6 and a 12 string acoustic.
I play through Marshall AVT150 or a Marshall 100v 8100 with 4x12 Cab.
I have a Randall RG75 G2 combo. All amps are valvestate.
I use an analogue multi effects unit where needed, analogue is so superior to digital in its warm sounds.