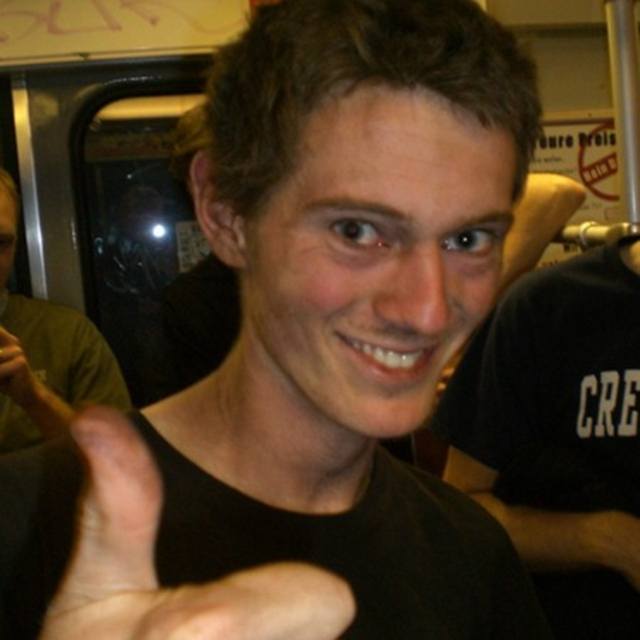 Want to form a band which really feels the music that they play and also have lyrics which they believe in and cover real issues rather the nonsense I hear on the radio. I hate everything I hear on the radio these days -songs about "I love this girl but she don't love me" - what a load of crap! I think this can be summed up by saying that I hate "indie music" with a passion.

Three power cords and the truth are more powerful than a wall of marshall stacks.

(I do however prefer playing songs with more than 3 power cords!!)