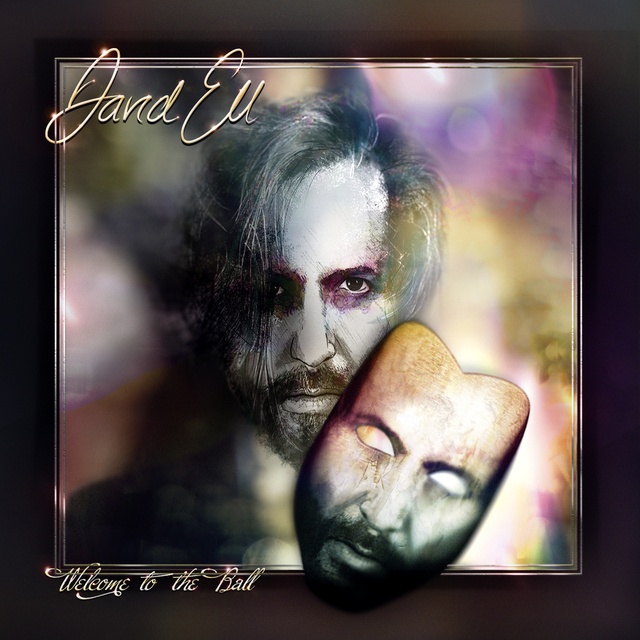 I am a singer songwriter and composer based in Scotland and have released three albums. My debut album Wreckingball, a dark indie rock album recorded and mixed at Cava Studios in Glasgow. The album was reviewed as "epic", having a "big big sound", "lush and full" . "For raw heart-on-the-sleeve pop, look no further" (Is This Music 2008) and as an artist "compares favourably to great songwriters like U2 and Radiohead".

I released my second album in 2012 entitled Dance of the Furies. This was an entirely instrumental album with a distinctive theme and classical influences and featured in NBT Music Radio's 100 top albums of 2012 alongside artists such as Sigur Ros, Richard Hawley and Bats for Lashes whilst one of the tracks Destiny Waits While The Twilight Fires Fade featured as one of the top 100 tracks of the year. I recorded most of this at my home studio.

I have just released my third album Welcome to the Ball under independent record label Mask Carnival. Reviews include:

David Sinclair, music critic, the Times: "music of real character" Skope: "Welcome to the Ball is a cool confident catchy pop confection....reminiscent of early 90s Brit-pop like Blurâ€™s best. Songs are immaculate in their delivery...." Flatline: "Downright beautiful the piece has a dreamy, dramatic feel to it..."

The Even Ground: "a big screen cinematic emotional explosion of an album"
"packed to the gills with musical ideas"
"David Ell has a clear musical vision in mind, and can push the catharsis to a frenzied explosion"
"Atmospheric, poetic, gentle Goth tinged post-punk meets a kind of vaudevillian sensibility, a steely music hall vibe for end times"

I have performed and headlined both solo and with bands at various venues including Oran Mor, O2 Academy, the Royal Concert Halls and have put together stage visuals to accompany live performances. I am currently putting together dates for my own shows to promote/perform one or two songs from my first album but mainly various tracks from my current album. I am now actively looking for an accomplished drummer/percussionist and guitarist to join the line up.

Can supply some equipment.