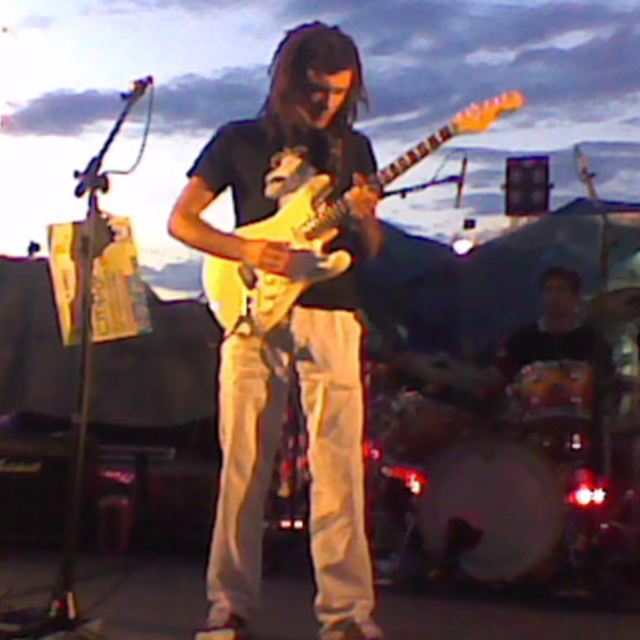 Hi! My name's Davide Mazzantini, i'm a guitarist and obviously i am a deep lover of music in its several shapes. I'm playing both acoustic and electric guitar from several years. I study fingerpicking, bottleneck and a little about effects-
I Played in Rock and Rock/Blues band even funk and raggae... I live in London and I'M FULL AVAILABLE for serious and motivated band with this kind of sound (Blues / Rock)..
If you want to see (more or less) my "skills" visit my myspace: www.myspace/whiteguitar86...the songs are very old..
My email is whiteguitar@.it

One fender telecaster and a Strat (both american), some effects and a fender blues junior amp..