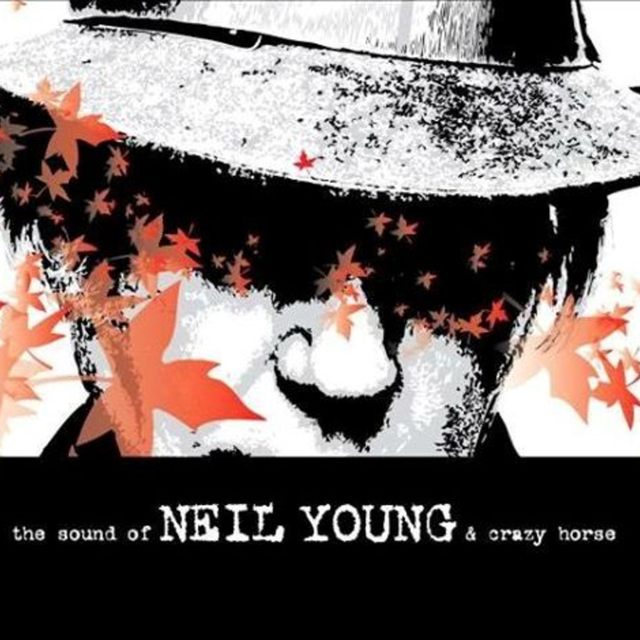 The sounds of Neil Young and the Stray Gators/ Crazy Horse etc.
Originally this project had been set up in 2009 to play a "one night only" tribute to Neil Young and his music. Before that the plan was for a solo acoustic performance. But, as happens, this grew to be a band. Originally "Inside Out with David James" it morphed to become Heart of Rust as the project grew and began to get invited to gigs all round the UK and abroad! Currently a 4 piece we formally had a pedal steel player and would like to add this dimension again in due course.

Too many to mention but obviously Neil Young is a big give away!