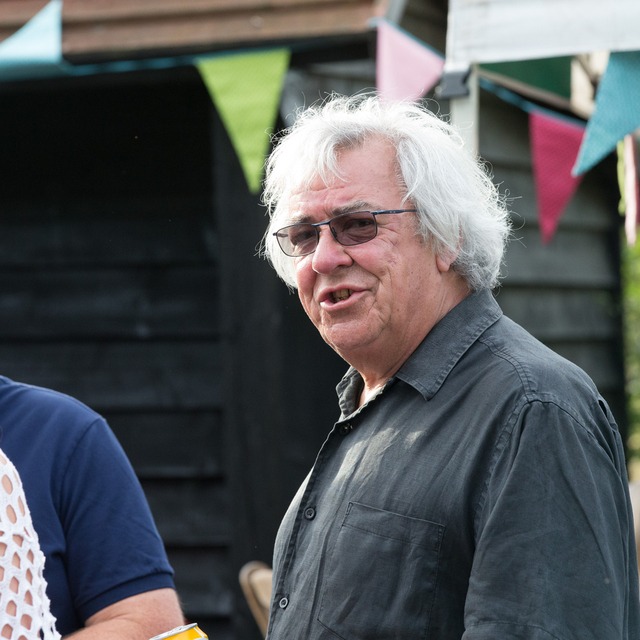 Serial offender since the age of 16. Started on bass then moved to accoustic fingerstyle, particularly bottleneck. Somehow got involved in the folk scene and now mainly play melodeon and banjo. I've been slightly unusual, playing these accoustic instruments in two rock/pop bands as well as an Americana band and a couple of Irish bands. Now trying to get up to speed on English Dance music as well as playing in an electric punk-folk band. A sample of this is attached as well as some tracks from the Americana era, I'm playing bass on some tracks and banjo or melodeon variously. I've selected moderate for all of my abilities, I'm no whiz but I get by.