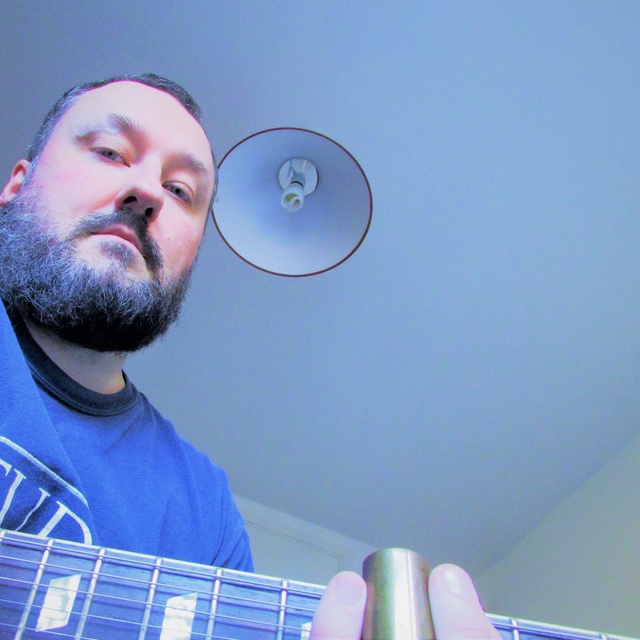 I've been playing guitar on and off all my life (in recent years mostly 'on'). I've played in bands and at open mic nights and I'm looking to start or join another band, concentrating on original material (though I'm not averse to a few covers). Hoping to play live and maybe do some recording down the line.