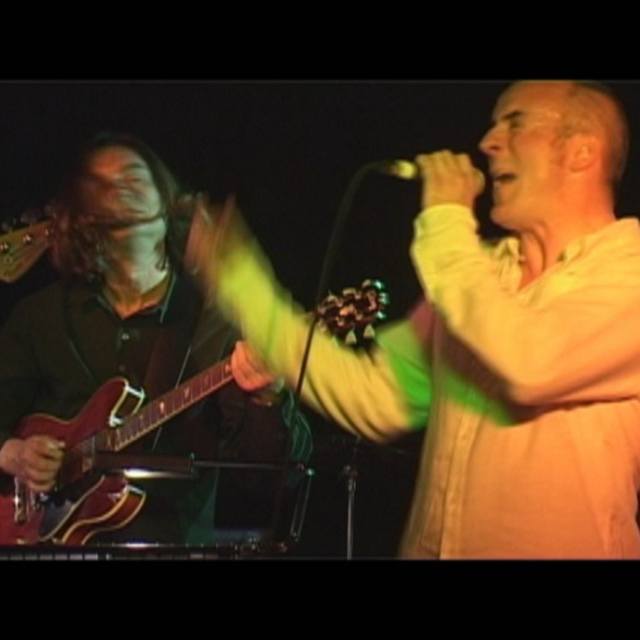 I'm a professional singer. I'm now getting back into the business after doing consultancy work for various companies. I used to work as a tribute act doing multiple tributes and made a good living at this, so Iâ€™m used to working at a professional level. Iâ€™m currently developing a show that will be ready by the end of April. The show will be promoted on the web with good exposure within Google. Iâ€™m looking for a band that either already have a set worked out or who would like to perform in the set that I am developing. I am also very willing to collaborate in the development of a live show. The kind of stuff I do is Rock & Roll, Rock, Blues, Swing and Jazz. I do vocal tributes to a number of artists including Buddy Holly, Brian Ferry, David Bowie, James Brown, Jerry Lee Lewis, Elvis etc. The show will be highly commercial for private and public functions and therefore well remunerated. The show on the video was at The Troubadour, London. This is an example of one of my shows with some tongue in cheek stuff. It's worth pointing out that this was in 2008, I've done some intensive work on my singing since then and made improvements. You might want to listen to the audio demo as it has a couple of examples of vocal tributes. I also have extensive experience in marketing for promotional purposes. As an aside, I run a singer's night just off Bond Street London. I have a rota of top jazz pianist but Iâ€™m always interested in adding to the rota.
Email pnfr0007@.co.uk
07565711918