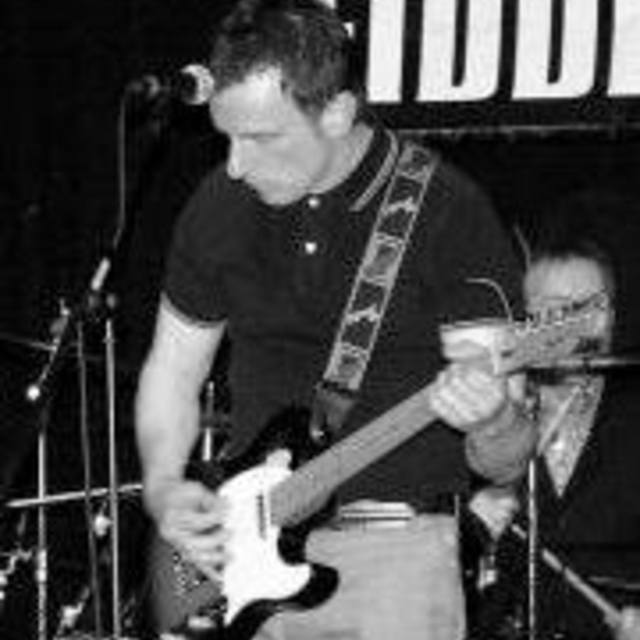 Along with a keyboard player and drummer we are currently looking to assemble a covers band to play 60s and 70s soul classics and would like to find a male or female bass player to join us.

As a Singer / songwriter David Kline has lots of experience of playing in bands, including live work and recording. His songs reflect his varied influences and are a mix of 60s garage pop, 70s new wave with a splash of Motown, Stax and Soul, the emphasis is on strong melodies, big choruses and witty and ironic lyrics. He has previously fronted west London, mod influenced quintet, The Provisos and most recently was singer and guitarist with three-piece, The Volted Hearts, which disbanded in December 2017.