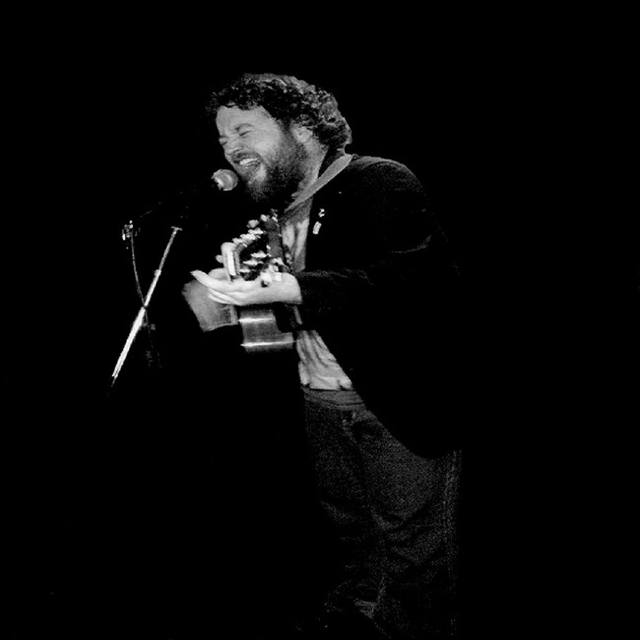 David Hall Cain is a Musician from Manchester U.K.

Has been playing performing and writing music since he was 14 years old, and became proficient at vocals, guitar, bass , keyboard and other instruments

I write my own songs which have been getting a lot of positive feedback and also interest from various promoters and record companies alike.

So i'm looking for the right kind of musicians to help build a band which would be ready to compliment my music so I can successfully gig across the north west and beyond !