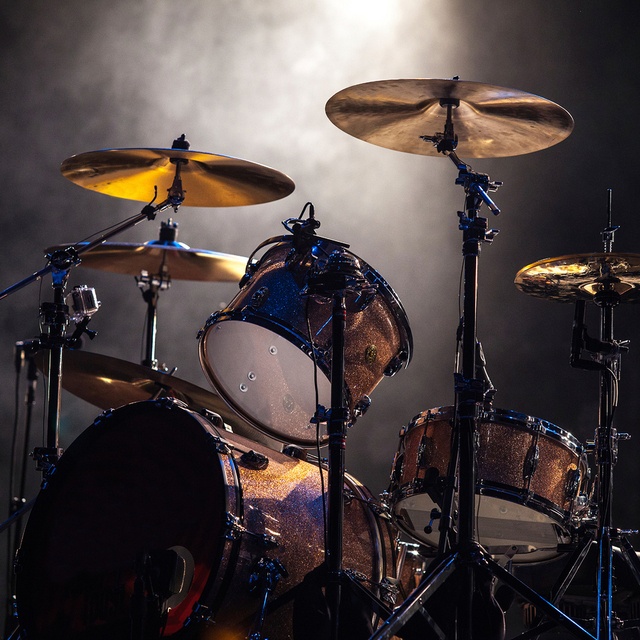 The band's been established for a couple of years now and so we've played lots of gigs around Greater Manchester, release various singles and a couple of EPs and have achieved lots of great radio play & playlistings, so far. We're currently working on material for an album and talking to management and/or labels for its release.

Personal circumstances mean that the current bassist is calling it a day, so we're on the lookout for someone new.

We need someone who's reliable, organised, and has a professional outlook about being in a band. We jam once a week in our own rehearsal room. Costs are split equally.

Don't need to be technically brilliant, just need someone who can play with a lot of feel and of course, sing backing, that's a bit of a must. Male of female, doesn't matter as long as you fit the bill. Band age is 25-32, so ideally someone in that age bracket.

Full studio's worth of equipment ...