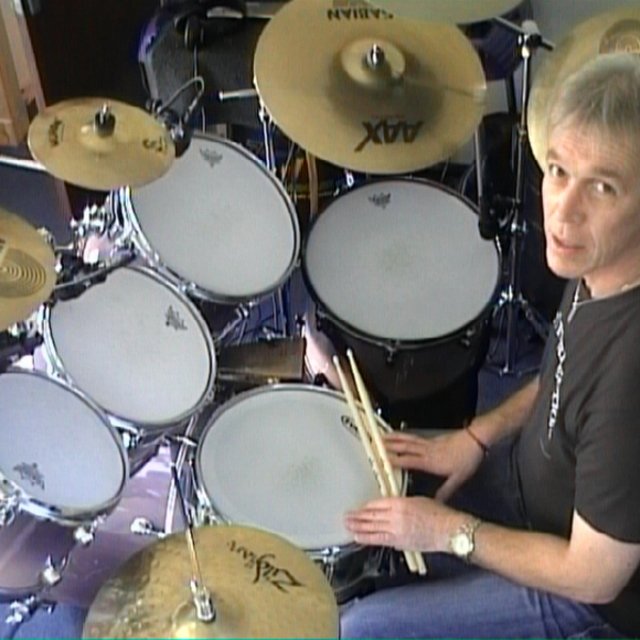 Experienced in all genre of music including recording. Played a variery of styles over the years mostly Rock,Pop,Blues and Funk. Looking for a serious working/touring band. Distance no object.
Double on Harmony Vocals I also write on Keyboards and Guitar.

The two tracks I put up here are from two different bands I played in the first Daylight Robbery 'Toby' was recorded in Chappel Music, Bond Street London back in 79. It represents a style I really enjoy especially with Alan Birch's fantastic Guitar - not too mention his haunting voice. The second track recorded again in London at Phonogram with two mates around 1975. On vocal and guitar: Stewart Uren and Derek Carter on bass we called ourselves 'Yours'. This was just another chapter in an era that was magical. First takes are always the best....

Based in Scotland presently sessioned drums with RTD <www.roadstodamascus.co.uk> having just released their 3rd Album Precious Empires 2014, also appeared on their 2nd album R2D2, a prog rock band with a vision. We get together when our calendars allow and with each reunion the power and creativity emminates :)

Available for gigs, sessions and tours.