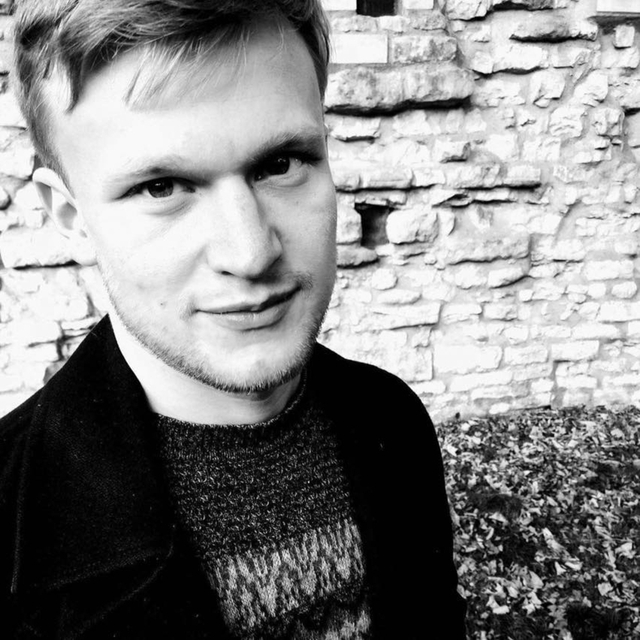 I am a 25 year old professional guitarist.
As a musician I have played in various Function Bands, Shows, Orchestras and Original Bands since 2010. I have played Guitar in Musical Theatre. My most recent shows include Godspell, Oliver, Our House, Joseph, Evita, Copacabana, Oklahoma, Sunset Boulevard, Grease, Bat Boy and Whistle Down the Wind.

Up until 2016 I played in the Innovations Jazz Orchestra which played various gigs around the South. After leaving I joined 'Karmilla', an Originals Band led by singer song writer Cams Farrelly to tour her upcoming album 'Early Workings of an Open Mind'. From September 2016 I have also been touring with Third Lung for the release of their 2nd album 'The Girl with the Red Umbrella'. In 2017 I have started performing as a solo finger style guitarist playing a mixture of Blues, Folk and Traditional Music.

I am currently looking to start an original psychedelic rock band. An ideal line up would be:
Vocals
Keys
Bass
Drums
Guitar