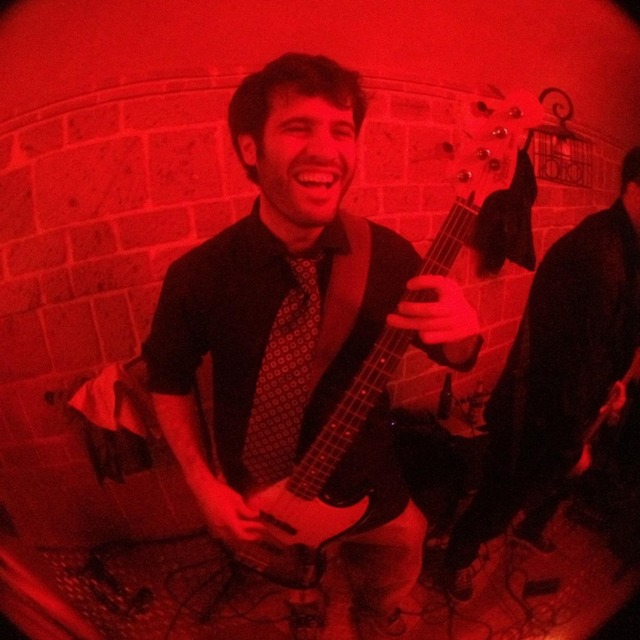 Hi all,
I have been playing the guitar since I was a kid, but I discovered the bass guitar when I was 21. I joined my first band when I was 15 years old as a rhythm guitarist but I started playing gigs when I was called by another band as a bass guitarist, in 2003. Since then, I played in many gigs, indoor and outdoor, festivals and contests. I won several awards with my bands and was part of the jury in one local festival. In 10 years, I managed to play in several bands and contributed to music projects and organization of musical events. Contact me for more details or click on one of the following links to know more about my past bands.

Nirvana, Rage Against the Machine, Prophets of Rage, System of a Down, Audioslave, Glen Hansard, Metallica, Tool, Alice in Chains, Queens of the Stone Age and much more...