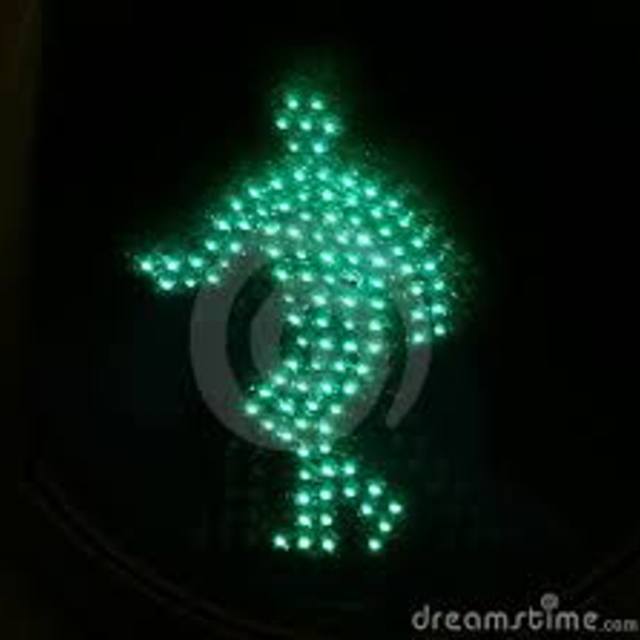 Does anyone actually want to form a band on here ? or is this just another site for posers ?

I'm looking for a bass player keyboard player drummer or anyone else who really want to form a original rock band in the real world.
Your influences don't have to be an exact match .

Influences ,Roxy Music , The Doors , Pink Floyd , The Stranglers 1970s pop/rock music in all its forms 1970s life and its history.

can be discussed in short have the basic gear for a gig Marshall amp and passion. I'm ready to play.