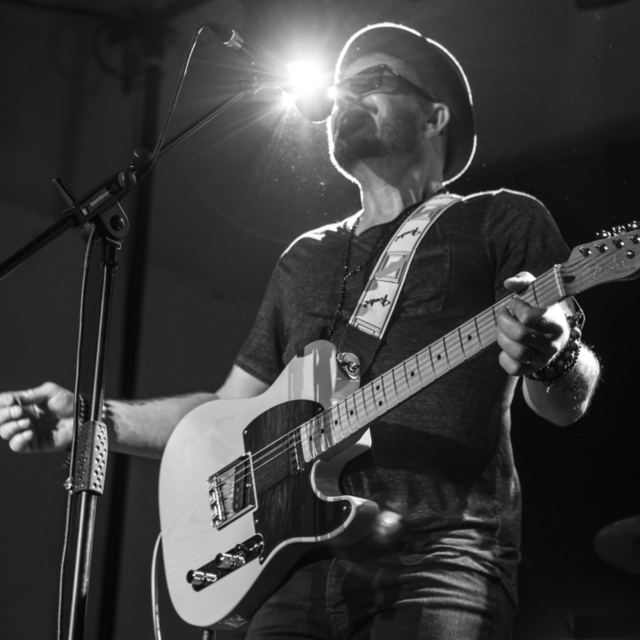 The founder of iconic 90’s rock band, The Face, is back with his stonkin’ new single – the prelude to his highly anticipated debut album, out this autumn

Fusing a juicy dose of glam-rock and Brit-pop into one exhilarating vibrant new sound, Danny Burton, the pioneering musical mastermind of the early 90’s rock band, The Face, returns to the global music stage with his new single ‘Time Alone’, out 30 August – taken from his highly anticipated debut album ‘Electric Universe’ (out 1 November). His debut solo track received high critical radio acclaim and thousands of online streams earlier this year – proof that the talent of writer/singer/songwriter is stronger than ever; and he means serious business!

Fresh, gritty and bursting with ‘bite’, ‘Time Alone’, blends the best of classic rock and Brit-pop, with a distinctive tip-of-the-hat to glam rock, as the vibe of the joyous 70s weaves its way through the fabric of the track. On a surface level, ‘Time Alone’ is about falling helplessly into a destructive relationship, with obsession and desire pushing you towards an inevitable fate. But scratch the surface, delve deeper, and the track depicts the results of an addiction or substance reliance. Distracted by party people and hangers-on who want you to live up to your Rock’n’Roll persona; when what you need is to jump off the ride and get on with a better life. But, “Your eyes are wide and your throat is dry and it loves you like a son” – the addiction is just too strong.

The sound of Danny Burton has been a life-time in the making. A life-time of fame, celebrity and trauma has built the man that Danny Burton is today. Fans of rock and Brit Pop will remember Danny voice from the success of his iconic rock band, The Face, which boasted a line up of Danny Burton, Zak Starkey (Ringo Starr), Gary Nuttall (Robbie Williams) and Ronnie Thomas. Championed heavily by the likes of Steve Lamacq on Radio 1, The Face were on the precipice of global eruption when fate dealt a near-fatal blow as Danny became the victim of a vicious knife attack. The attack happened as Danny was out celebrating the news that he’d landed the starring role in Pete Townsend’s hit musical, Tommy. His musical universe went into the depths of a black-hole – but true talent never dies and the world’s of Danny Burton now align as we watch this star rise again. Welcome back Danny Burton!

The single ‘Time Alone’ released on 30 August
The debut album, ‘Electric Universe’ is out on 1 November – both released on Right Track/Universal