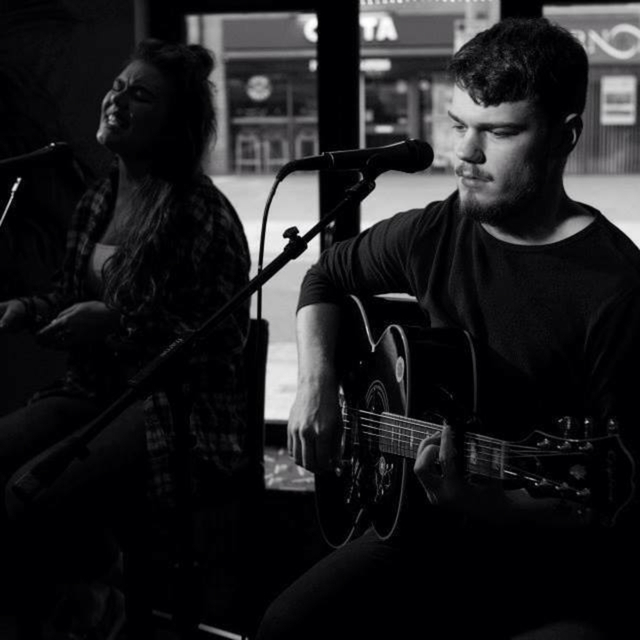 I am a Music Performance graduate having studied for 3 years with over 11 years of experience playing Guitar and Piano as my main instruments.

Being born in Manchester allowed me access to a plethora of musical opportunities which I've utilised with a variety of musicians from being in bands to duo gigs and open mics with friends.

My father introduced me to music early in life as he was a talented musician who favored the bass guitar. 3 years in I was already surpassing him on the guitar and would also with the piano and seemingly any other instrument I could get my hands on and spend time with.

I became a passionate musician in my High-school years as this was the time I had free access to Last.FM (RIP) which launched me into a unique musical journey and has molded my playing style of today.