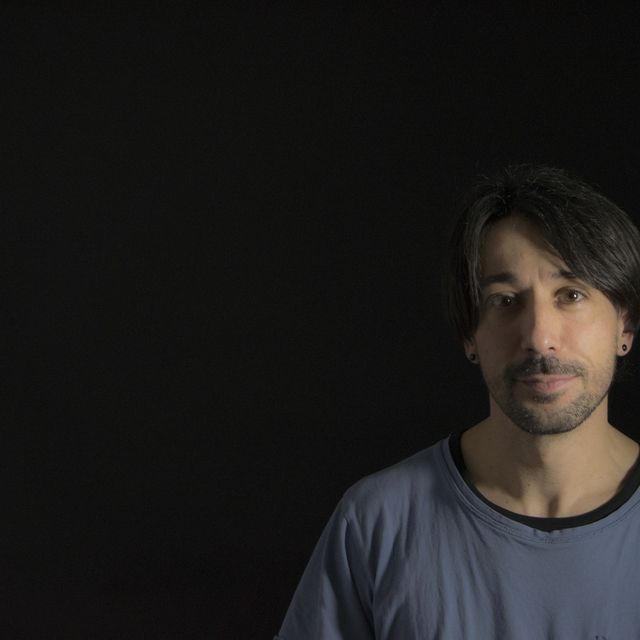 I started playing guitar when I was a teenager amazed by bands like Nirvana, Smashing Pumpkins and latter on Foo Fighters. At my 20's I begun to be interested in electronic music and Djing. I like electronic music type Richie Hawtin, Laurent Garnier jean Michelle Jarre... I worked as Dj in night clubs and weddings. When I was 25 I joined a Rock-Metal band on which I played for 4 years. I mixed audio samples/loops and electronic music with Rock. We were awarded to record few sons in a professional studio and also to open act for few well known bands from Spain, my origin country. I've written few songs for me since that. I don't have formal music education, I learn by myself or on internet and from people around. I've been living in London since 2010 where have also studied and HNC in Media and Sound Production.
It can sound a lot but honestly is not that much. The most important thing is to have some fun. I am looking for people who'd liked to play few hours on weekends. Maybe experiment a little... I don't know. If it appeals right for you just drop me a message. Thanks for reading.