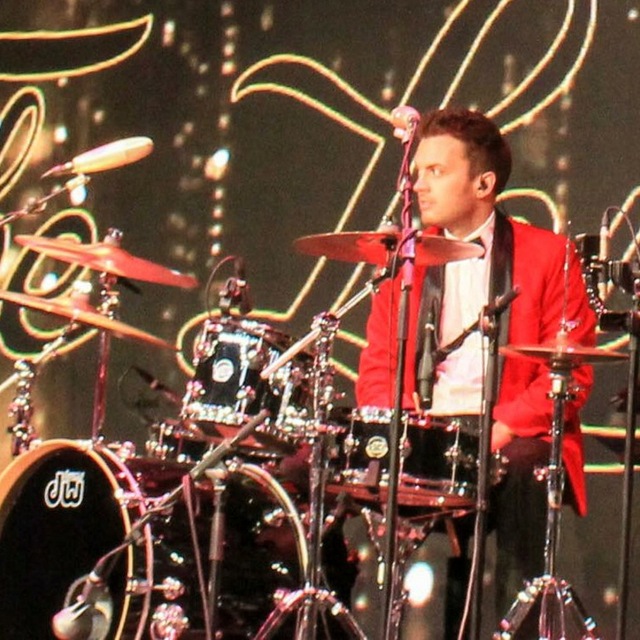 Dan Dyson is a professional drummer from Lincolnshire, UK.

He started playing drums at the age of 12, since then he has been in various bands playing various genres and he has extensive experience in the studio and on the live stage.

He has performed and recorded with local artists and at local events, such as with Lincolnshire singer/songwriter Michael Clifton and in an InProduction music produced performance at the London Olympic Torch Relay concert (Lincoln 2012). He also tours around the globe with international Function/Top 40 bands as well as original artists, such as Canadian Blues artist Cliff Stevens (European Tour 2017).

Dan is a versatile drummer who's passion, drive and power behind the drums provides the solid backbone and presence to any performance or recording he plays on.