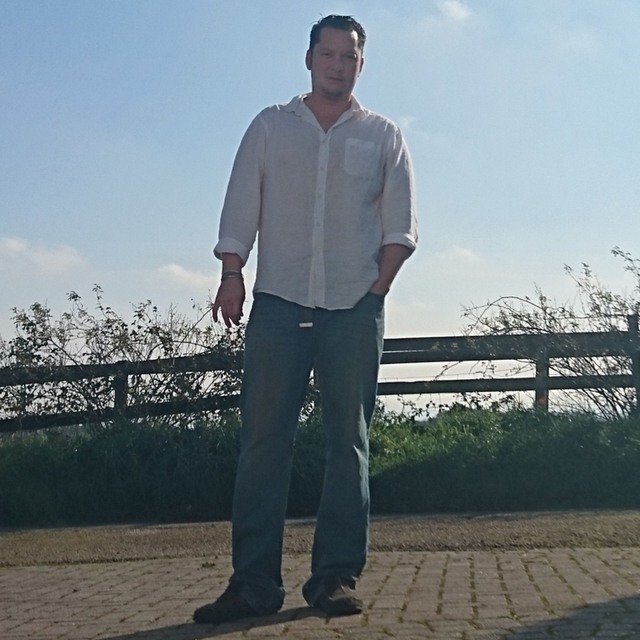 Hi, been playing guitar for about 20 years now, Have always writen my own riffs and songs. I've got bags of ideas that I would love to put into practise. I'd be happy playing in a metal/rock band (anything that makes people jive and jump, pogo, pogo, pogo, pogo!!) or the acoustic route is what I've been drawn trowards in recent years.

Pretty much up for anything as long as it has a soul. I think we've all been in that room when we're creating music and you feel energised, lifted and charged by what you're creating? So, the genre doesn't matter to me, it just has to work and flow with enthusiasm. Get in touch if you have any questions or have a project you'd like to discuss.