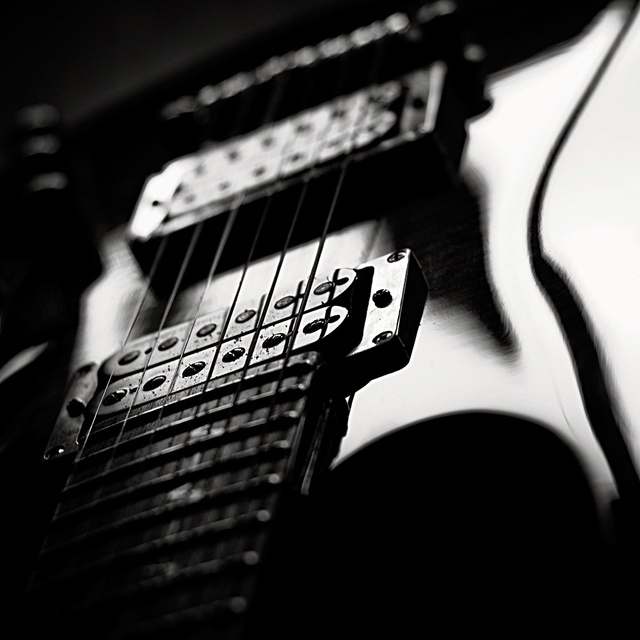 I am mainly interested in indie/rock from the britpop era through to modern and feel comfortable playing either bass, rhythm or lead guitar. I have also previously sang both lead and backing vocals.