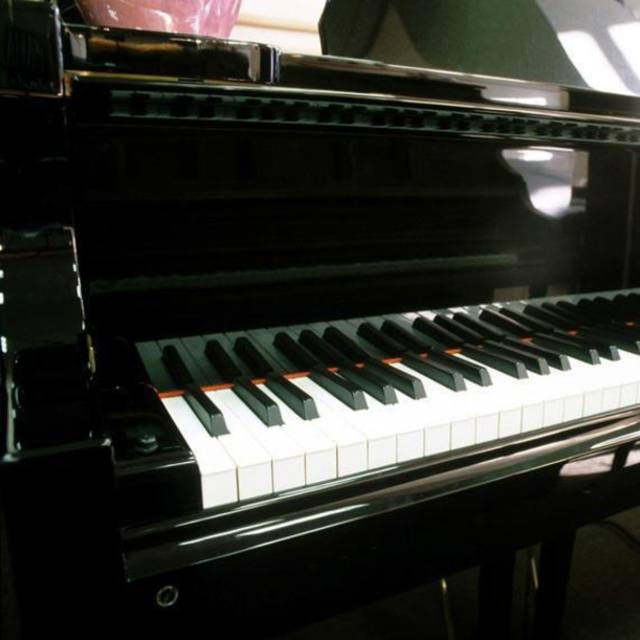 Smart, sassy, erudite female vocalist wanted for a new progressive Alt art-rock band incorporating strong imagery/photography/short films etc. Members have over 10 yearsâ€™ experience of writing/recording and playing live with various projects.
Rain City Sirens initially started as a studio project to create an epic multi-layered/themed album. Itâ€™s been decided it would actually be a whole heap oâ€™ fun to do as a live band too, with a 5 piece line-up.
The sound is rooted in Alternative Rock, though it incorporates many elements of classical music, dance music, show tunes and sampling. Weâ€™re looking for a theatrical, arty kind of person that wants to â€˜be in a bandâ€™ i.e socialise and work with (NOT a session vocalist) to shape it all together, that has a broad outlook on the history and the future of music, that though mainly â€˜Rock basedâ€™ â€“ can be a bit of an all-rounder as a singer; capable of singing on everything from guitar based Alt-Rock â€“ to doing more dance based tracks; to full-on torch bearing balladeering. All with a dark-ish edge.

We have some demo's on Soundcloud: https://soundcloud/dave-greaves/

The plan is for a 5 piece band set up â€“ 2 guitarists, bass, drums, and usually 2 backing vocals for harmonies, and running a backing track for string arrangements and samples recorded and processed through Pro Tools on an Apple Mac.