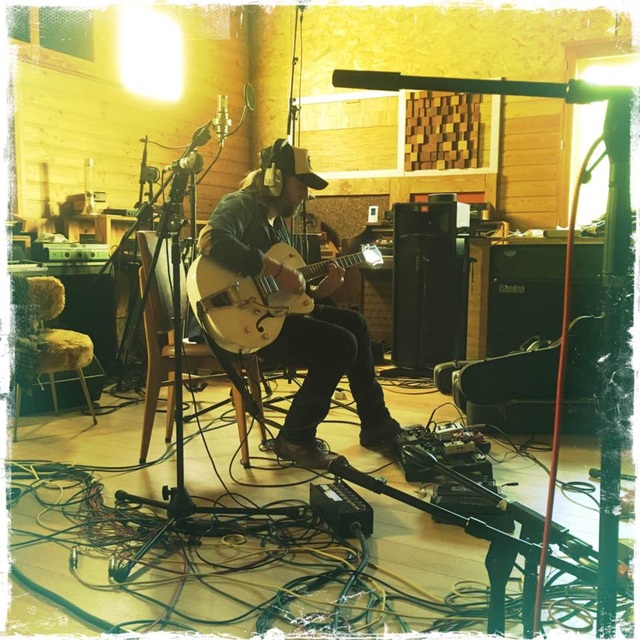 I'm Curtis Simmons, an Experienced session and live musician, able to play a wide range of styles and work within any kind of project, with extensive studio and concert/tour experience.

As a musician I have recorded in studios in New York , London, Paris and Cophagen, as well as lots of other smaller locations. Ive played shows all over the world (both as a hired guitar player/musician and with my own project) sharing the stage with Robert Plant, Tracey Chapman, 30 Seconds to Mars, Little Bob, Aztec Agency, Tryo, Matmatah, Julian Marley, Alice Cooper and others

As well as my musician work I also do contracts as a Technician; I have worked as Backline/stage technician for Arctic Monkeys, The Black Keys, ACDC, Blonde Redhead, Black Eyed Peas, ... and others, working in everything from small clubs to stadiums.

Im always looking for tours, studio sessions and serious bands..... I love music and playing with other musicians and any kind
of musical adventure, big or small.....