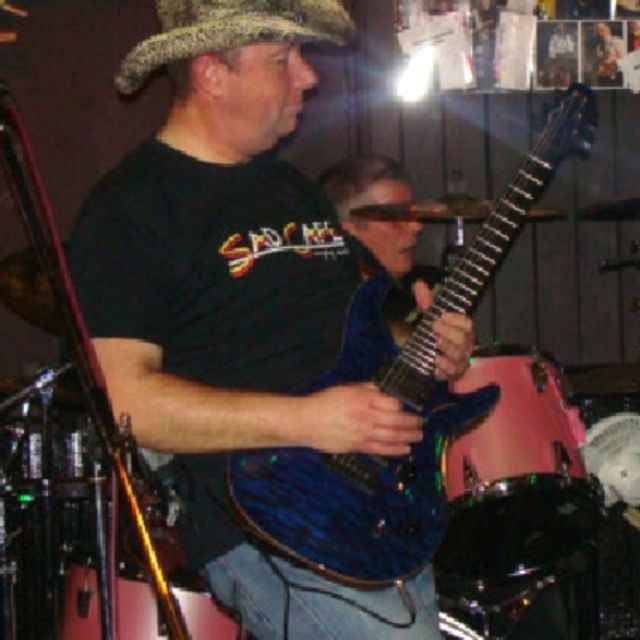 Songwriter guitarist with an album of good country influenced songs written, interested in collaborating for recording. I have my own home studio with Logic X and Universal Audio