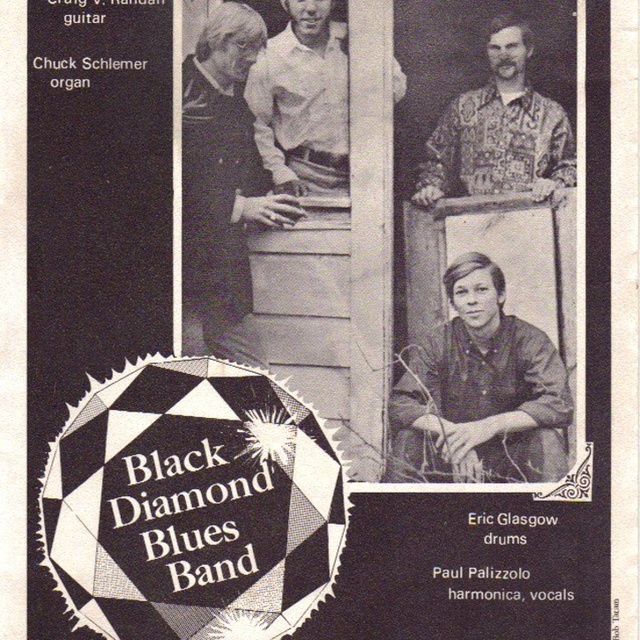 I am an American living in London; originally played bass for the Original Stoneground Trio (Blues/rock), and lead guitar for the Black Diamond Blues Band in San Francisco during the 60's. I was Steve Miller's first bass player in the Bay Area, and toured with Grateful Dead.

I played regularly at the Filmore Auditorium in SF, and was heavily influenced by black soul musicians in the Bay Area. Played bass for Steve Miller when he came from Chicago to San Francisco, and was also influenced by Paul Butterfield and Michael Bloomfield, a friend. Played with Chauncey Huff and the Soul Masters, and was bass player for Albert King tours on the west coast. Played country and western and bluegrass and influenced by them. Played with Steve Miller, Junior Walker, back up for the Coasters, recorded with Bobby Freeman (bass player on hit "The Swim"), Alice Jean Davis. Previously managed by Rock Skully, opening band for Grateful Dead, and recorded at the Dead studio in Novato. Jammed with Jefferson Airplane, Grateful Dead, Electric Flag, Have played continuously but not professionally since moving from SF. Recorded for Warner Brothers, and Bucks West, and smaller labels.