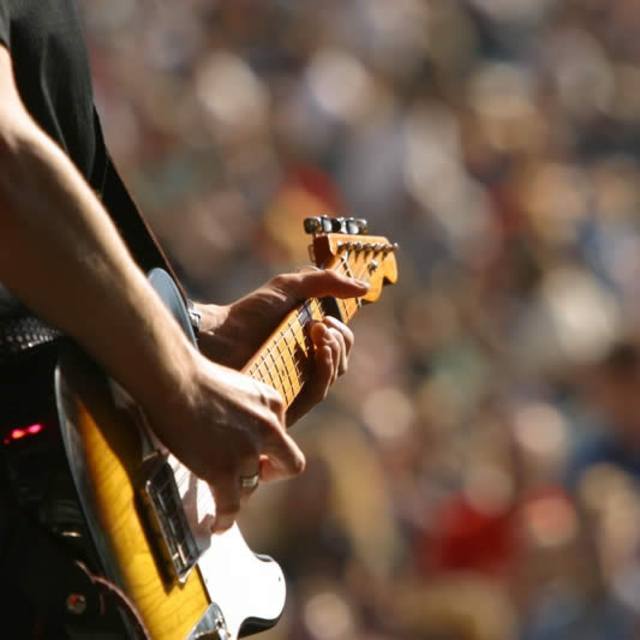 I've been playing for around 11 years, so I'm not too bad. I've been in a few bands, have lots of stuff written, a few tracks recorded, and also do a bit of singing. I also like drumming but never get chance to do it so much these days. I wanna start perfoming again as I've been stuck inside playing too much acoustic stuff recently!