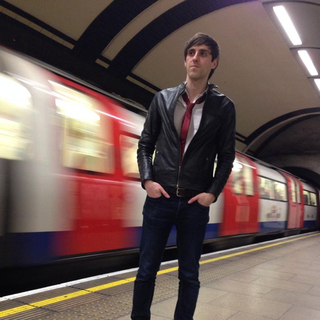 I'm a singer and guitar player with a bunch of songs ranging from indie rock, punk and alternative to funk and acoustic pop. I've been described as a funky / punky Elvis Costello.

I have a bunch of completed songs that have been tested on the open mic circuit and would like to form a band (trio). I have a drummer so still looking for a bassist.

I'm open to writing new material in the band but have plenty to get us started gigging.

But I'm also open to forming a band with people that just want to have fun and gig occasionally.