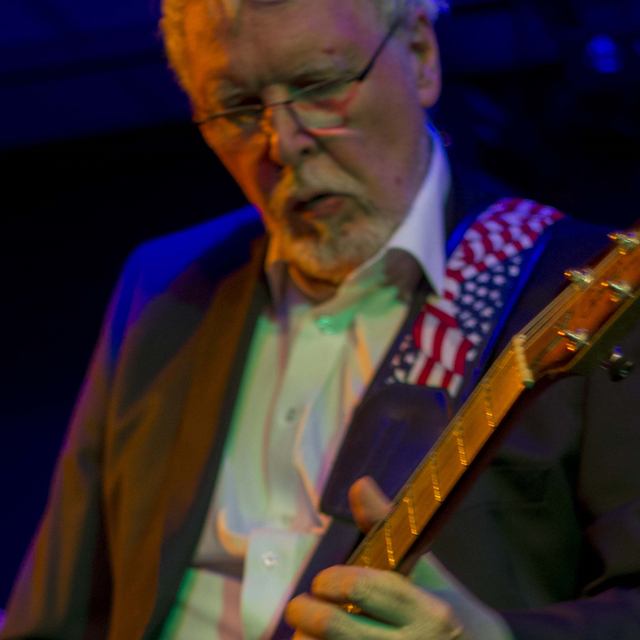 Just to let you know a bit about myself, I have been playing in a duo (using MIDI files as backing tracks) around the pubs and clubs in the Bristol/Swindon area for 12 years (from 1998- 2011), playing a variety of stuff mainly middle of the road stuff from the 60’s to the 90’s.I do all the electric guitar parts and try to do some backing vocals as well but to be honest (my vocals) are only just about passable.
For more info I can be reached on 07443853598.
I have put some videos on You Tube of me playing when I was in the duo, so if you put “BJ and the Kipper” in the YouTube Search engine in should come up and at least you will get an idea of my style and ability.
I have now started playing with midi files again and creating some backing tracks which I then play along with (like ‘Hideaway’ were I recorded my guitar part as well) so if there is a singer out there that fancies starting a duo then please get in contact as well.
If you want to get in contact then either through here or email kippercolin@talktalk.net will find me.

Not a great fan of doing this as I have seen some excellent guitar players make some great noise with cheap guitars and equipment.
Anyway I have some guitars, Gibson Les Paul, Godin LGX-SA, Fender strat M.I.J., Brian May red special, and a few more, (but I am still trying to play them well).
I have a Roland Blues Cube 80 watt amp.
An old Boss GT6 multi effect pedal.