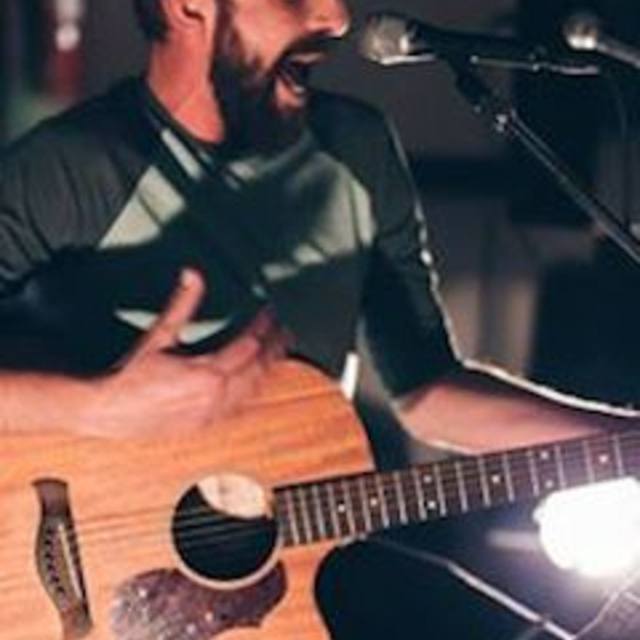 Just moved back to London after 8 years living, busking and playing on the continent. I released a Rumba influenced EP in Spanish, French and Catalan this year and working on my proper debut in English this coming year. It's gonna be a mix of live and electronic taking in Indie, Alt-Rock, Post-Rock, Hip-Hop, Electronica and Folk.
I also busk and am looking for collaborators. Once I have the album finished I'm going to take it around Europe playing and busking.

I grew up with Michael Jackson, MC Hammer and my Dad's Blues, Chuck Berry and Buddy Holly tapes. I learned the chords of every Nirvana song for my teenage band and started writing songs. When my parents went away I raided my Dad's vinyls and got into Led Zep, Classic Rock and 60's and 70's Soul. At Uni I got into House, Big-Beat and Techno whilst trying to meld indie-rock with electronica in a Cooper Temple Cause, Primal Scram, Super Furry Animals way but with a bit more Underworld.
I dig on old school Hip-Hop, freestyle and ambient stuff DJ Shadow and RJD2.
In France I got into Django and Jacques Brel. In Spain I went mad for Flamenco but can't play it for sh*t. I can pull off an ok Rumba.
From America Latina I got into all sorts. I took a year of Djembe lessons with a traditional teacher from Mali.
There's not much I dislike
It's gotta make people go- huh?!? and/or dance their arses off.
:)