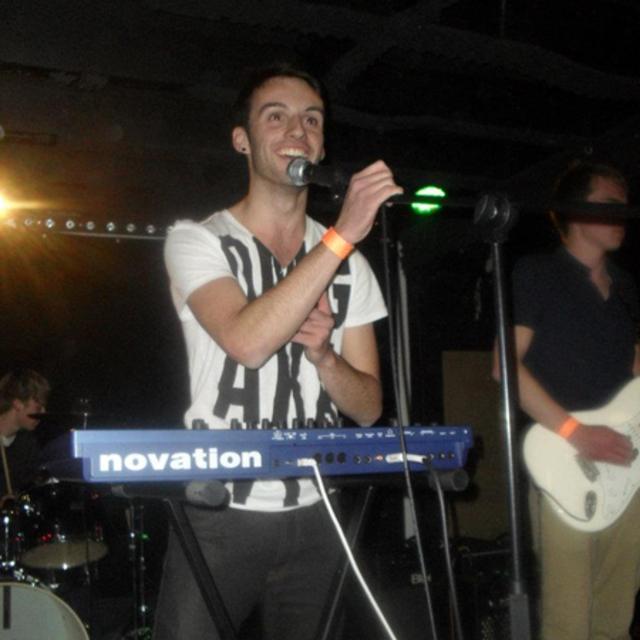 Hey, I'm Rob. I'm a 19 year old guy based in York (Moved here from Wirral, Merseyside in 2007). I play a variety of instruments, though vocals are my main. I do a lot of writing (music), and a lot of personal recording at home. All the music and videos I (will) post up here and everywhere have been recorded and produced myself.

I love music - performing, writing and listening.
I act - musicals, physical theatre and plays
and I love creative writing.
I also have a strong interest in film-making and writing.

I'm a social person who tends to get on with the majority of people, and much prefer being with a group rather than on my own.

Anybody who wants to know more, just get in touch x