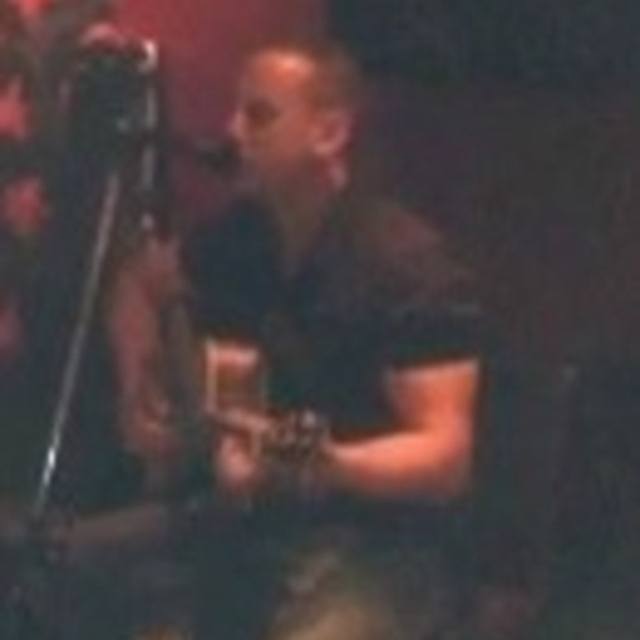 Lead Vocalist and rhythm guitarist looking for Bass Player, Drummer and perhaps Lead Guitarist in the Wigan / Warrington / Chester area. Initially would like to get together for jam sessions and see where it goes from there. Possibly start off with some covers and perhaps try out some of our own material later. Ideally guys in their mid 30's would be good as a similar age to me. I have past experience singing in bands though not for a while.