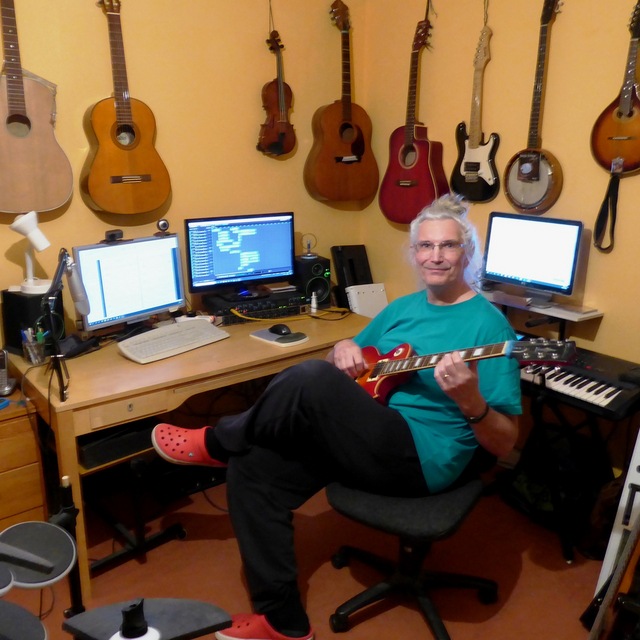 Hi - I'm currently playing in folky bands but I used to play and write music that was influenced by prog rock bands such as Yes, Genesis and King Crimson , jazz rock, Led Zeppelin etc.

Haven't played that kind of thing for a while - so I would like to meet up with like minded musicians of any age or calibre to jam along and see what happens - hopefully go out and play. I Like blues but don't want to play it.

Furthermore: I'd like to get together with a VIOLIN PLAYER to do open mic nights etc playing mostly folk stuff
along with some arrangements of basically anything that works.