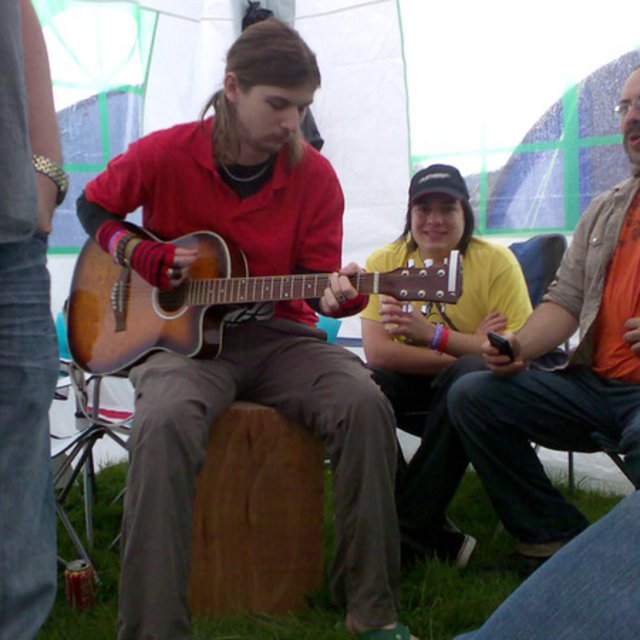 I've been playing Rhythm guitar for about 4 1/2 years now, looking for a way to diversify practice sessions with potential to play in a band. I've been playing the Bass for a year or so but not really played it that much yet as having bit too much fun on rhythm but have learnt a couple of songs. Enthusiastic about both instrument used to play keyboard as well but has been a long while since I've played