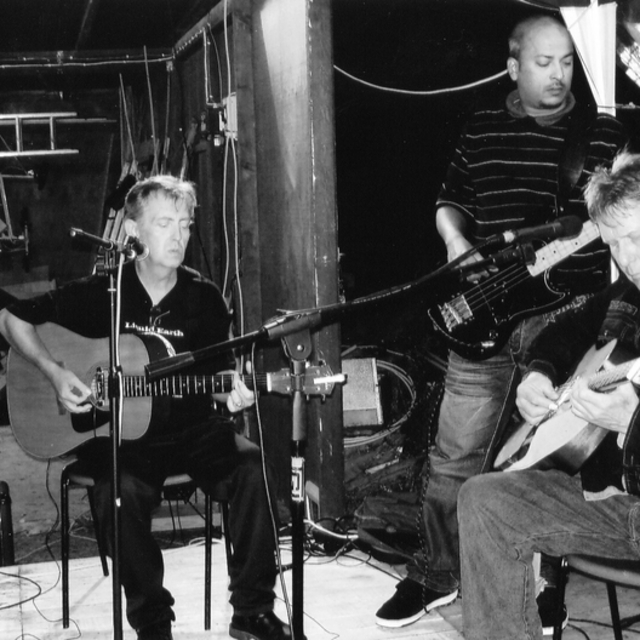 Mature Musician, wanting a new project to be involved in, been playing the bass guitar for 40 years
recently been playing more acoustic songs, looking for a fusion in the style of Massive Attack.
Have played in eight or nine bands over the years, power pop, reggae, Delta Blues, Classic rock

David Bowie,Roxy Music, Rory Gallagher/Taste, Zeppellin, Sly and Robbie, Bob Dylan, more currently Daughter, Karine Polwart and Show of Hands.
Enjoy listening to Jazz Funk not sure if I will ever master playing it now...