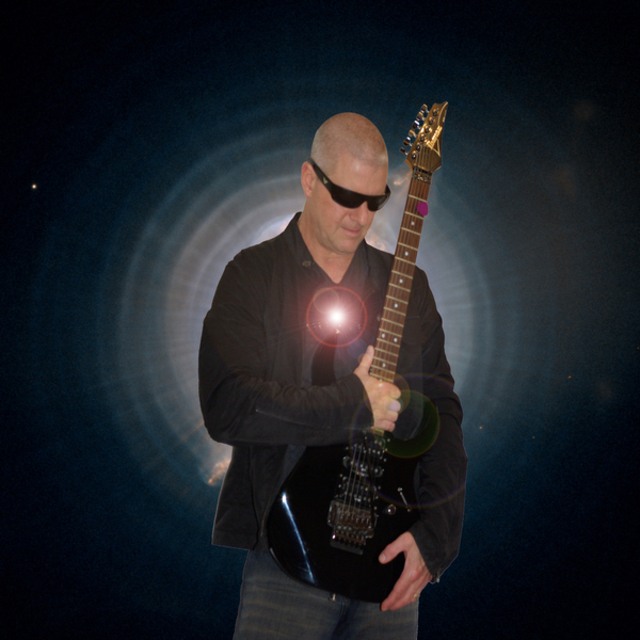 I am signed to Dy NaMiK Records, Have 4 albums and a single out.
Working as a producer for the label and working on several projects.

I want to put together a live show and will require musicians to learn their parts before rehearsals.
The shows will be in small theaters and will include multi media.
chris@fhgmusic.co.uk

To much to list, guitars basses, amps, pa systems, recording studio. everything you need to be a producer