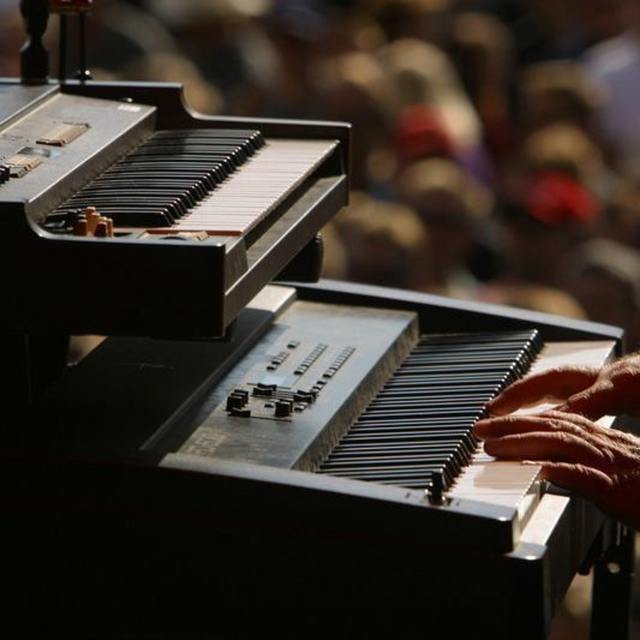 I play keys in a jazz group and also some sax in a progressive rock-oriented trio and also in my home studio doing solo material. Always interested in collaborations with like-minded musicians, possibility to join any of the above projects or for me to join you..? Would particularly like to find a good singer (of course) and also violinist, cellist, sax player (better than me!) upright bass player, trumpeter, etc. And also another keyboard player, but probably not another guitarist, as we have a good one already! All original material. Both bands looking to gig shortly, done one with the jazz group.