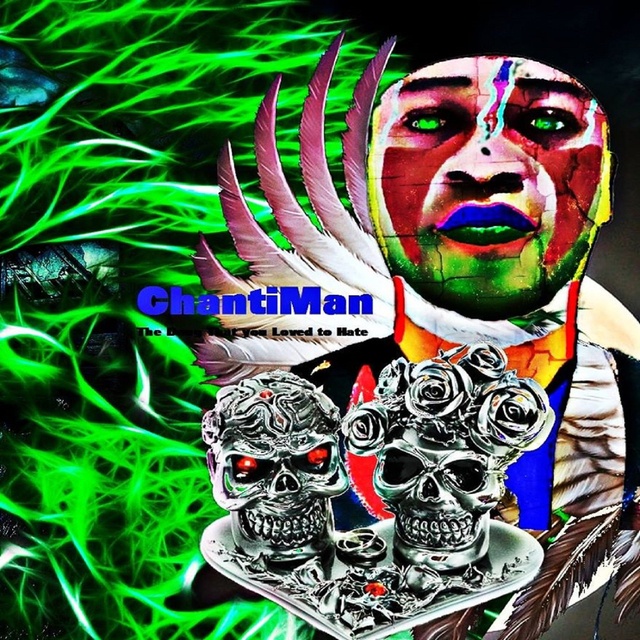 Band to Join, Other, Electronic Music.