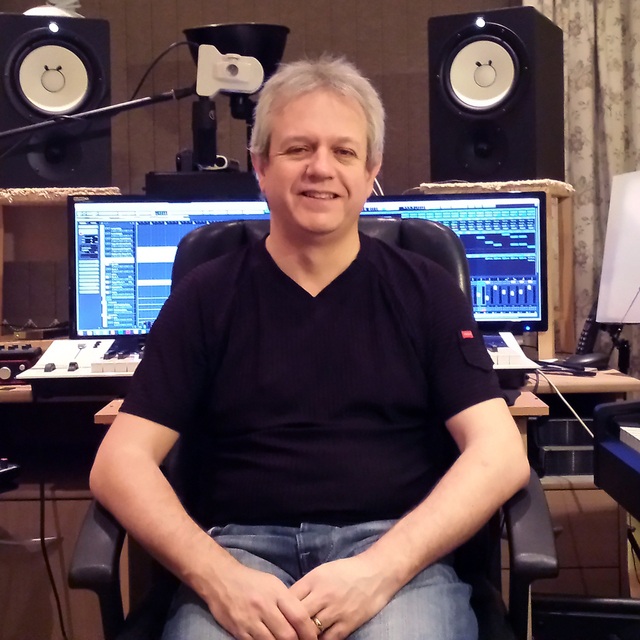 We are now 4 (keyboards, guitar, bass and drums) and looking for a male singer in the North Manchester area. We are currently working on a prog rock project as a continuation of my previous band, Dead of Night (symphonic metal). Search Dead of Night on Spotify to hear my last two albums, In Search of Ancient Magic and The Evolving Science of Self (Pride and Joy Music, Germany.) Very open to new ideas.