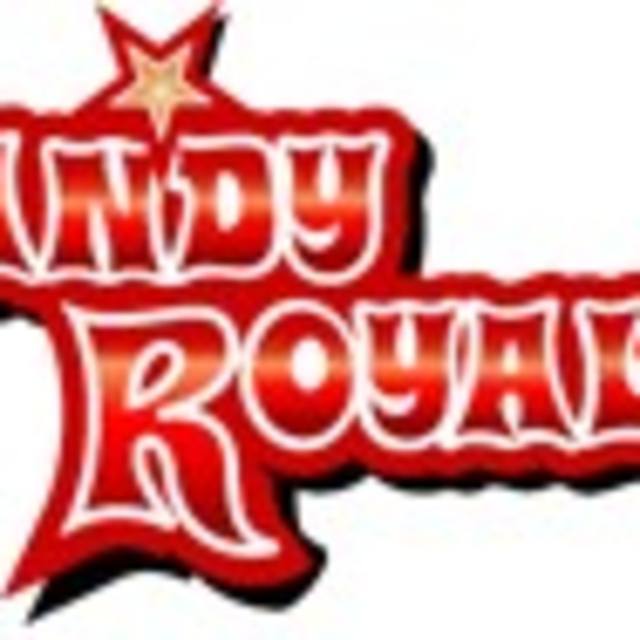 Have relocated to London from Sydney where I split my time up between performing music and spoken word/poetry at various venues round Sydney. I make my own beats and whilst it doesnt fit neatly into any one genre I would say it is a blend of hip hop and electronica (ie: probably influenced mostly by the sounds of faithless, massive attack, portishead, spank rock, Sage Francis, Atmosphere etc to name a few).

While I have performed solo a number of times, I have also worked with all sorts of musicians including scratch DJ's, Violinists from the Australian Symphony Orchestra, a broadway Jazz singer, didgeridoo player, djembe player, bassist and guitarist as well as Visual Jockeys (VJ's) and KJ's (knob jockeys).

Ideally, i prefer to perform with like minded muso's as opposed to solo as the dynamics of this make for completely fantastic live gig's. As such I am looking to put together a band or find a band that has some (hopefully most??) of the following:

Whilst I write/create/produce all lyrics/music, when it comes to working with other muso's they have free reign on their interpretation of the track. I'm totally into everyone getting their own creative input if thats what they're into.

I was having a fair bit of success in sydney - radio play, gigs, write up in Sydney Morning Herald etc and really think I've got something - i just need muso's who have a dream as big as mine, to work with.

Please send me your mobile number so I can contact you (dont have an english sim yet) as already I am meeting with a bunch of musos this week but am still missing some integral people...