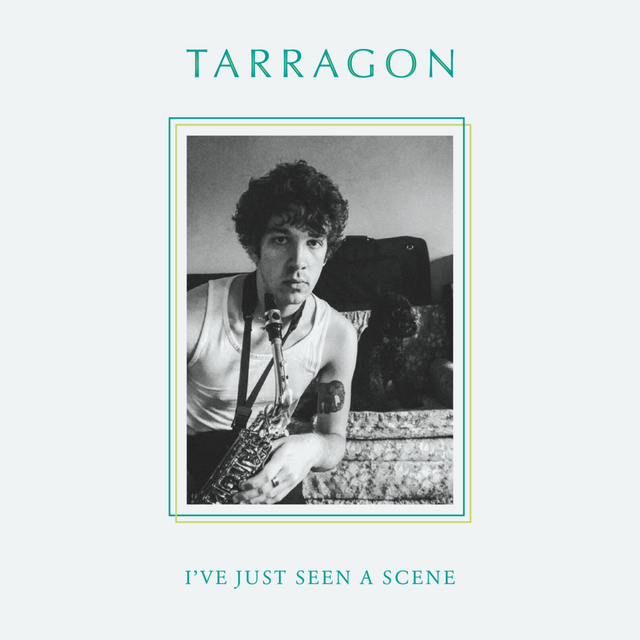 I have been developing a new project for the last 4 years and
having recently released a debut album via Luna Sky Recordings, distributed through Secretly Group I am assembling a band for live shows.

The album was recorded with many collaborators including members of Supertramp, The War On Drugs, The 1975, Bon Iver and John Mayer.

I have formal management and am signed with Primary Talent Booking Agency with shows already confirmed for this year.

Ideally I am looking for a bass guitarist and a drummer or even a multi instrumentalist. Backing vocals would be a bonus although not essential.

Currently we are a 4 piece band who utilise backing tracks and live loops to recreate the layers and sounds that are on the record.

Age range 20 - 40. Must be committed and willing to rehearse at least twice per week.