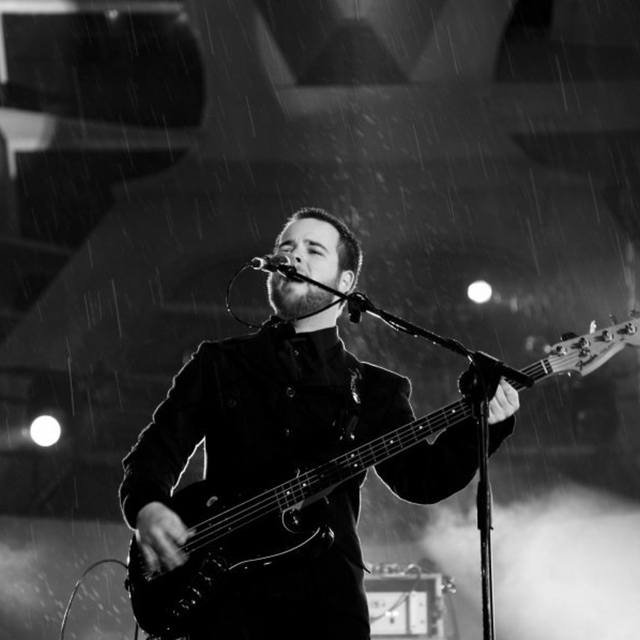 I am half-Brit half-Spaniard bass player based in London. I was influenced at an early age by Motown soul and UK/USA 60´s pop music.
As I grew up I was introduced to both contemporary alternative rock and 70-80´s rock. Nowadays I listen to any style/song that offers a nice groove and beat and that I can relate to.

I have played in many bands since I was a teenager (started playing bass when I was 13), the major ones being The Welcome Dynasty where I toured accross Spain and part of Germany and played in several major Music Festivals such as MTV Winter, Deichbrand Festival, Arenal Sound, Sonorama and all major music venues in Spain and sharing stage with amazing bands such as My Chemical Romance, Papa Roach, Blood Red Shoes, Danko Jones, Scissor Sisters, Sum 41, Bad Religion... and the list goes on.
The band recorded in 2010 the Underwater Meetings EP produced by german producer Uwe Hoffman, known for his work with The Killer Barbies and in 2011 we went into the studio to record the first full-length album that would have been titled "Goodbye Persia!" but unfortunately it was never released officially.
As some things come to an end, the band went on a hiatus in 2011 that has lasted until today, with all the band members scattered accross Europe.
Thanks to the my work with The Welcome Dynasty I became an endorsing artist for Darkglass Electronics in Finland.

In 2012 I joined forces with the drummer from The Welcome Dynasty and the band Monoh, who were looking for a new rythim section to write and record their new album, NO PERSONA, which was recorded at Caramelo Studios in Spain and was produced by Raul Abellan and Monoh, and the mastered by 2-time Grammy winner Alf G. Ródenas.
The album recieved good reviews and some of the tracks have been featured in Fashion Shows and even in an Indipendent movie production in the USA.
With the album sounding in a small indie radio in Seattle, Monoh got contacted to play in New York´s CGBG Festival in 2012.

Since 2013 I have been based in London and mainly working on projects overseas (Spain) including material for Monoh´s next concept album and collaborating with independent artists.

Queens Of The Stone Age, Motown, Sonoio, Tom Vek, DFA 1979, ZZ Top, The Beatles, Snarky Puppy, The Beach Boys, The Killers... and anything with a good groove.