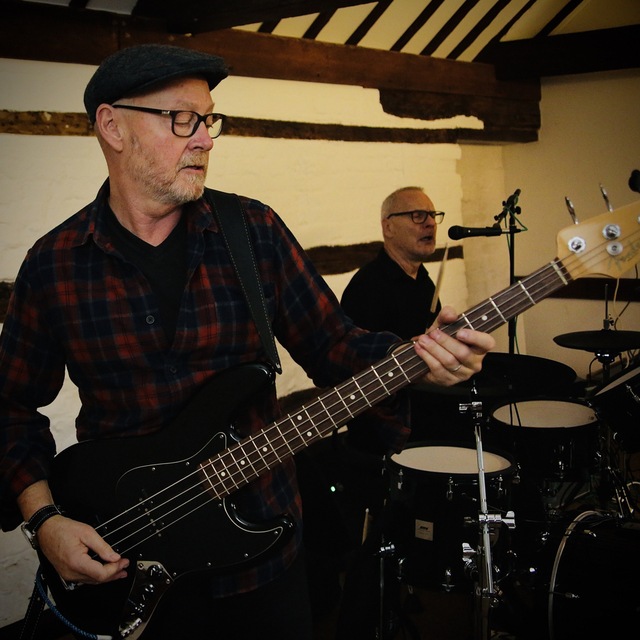 Following the break up up our previous band when our singer Suzy had to leave, we've been working to put a new band together. We now have a great keys player/vocalist and an excellent guitarist friend on board, and we're looking to launch a new project that steers away from the usual covers band material, for our sanity and to give the audience a break! The last - and probably most important - piece in the jigsaw is a lead vocalist/front person. We're also interested in multi-instrumentalist, fiddle player, sax player, mandolin.....musicians that can bring some real diversity to the band so that we can put our own stamp on the material.

Right across the spectrum of rock, blues, jazz, country and even folk......we just love great songs from almost any genre that challenge us and that audiences can really enjoy. We're not worried whether it's from 1950 or 2020 so long as we're playing really good, melodic music with tight 3/4 part vocal harmonies.

Too much to list in terms of guitars, basses, drums, keys and backline. 1000w PA, 12 channel mixer, monitors, mics etc., as well as a small rehearsal studio.