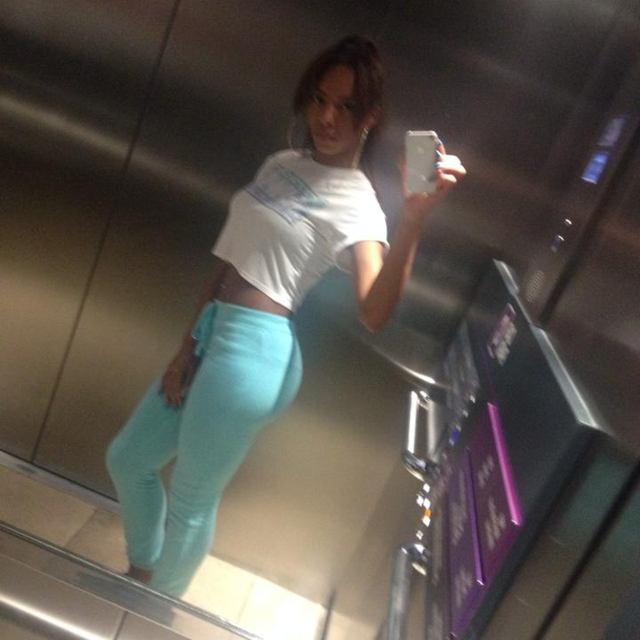 Youtube Channel ‘BrookeBaileyOfficial’ is where I sing covers. The channel receives thousands of views on a

daily basis. This is used to gradually build and obtain a fan base and also gain feedback and vocal advice.

Bloomsbury theatre, The Colinades, Cannizaro Park and for the community in schools created for students with

-Produced a song called “Puppet on a string” which caught the attention of EMI A&Rs.

-iTunes Release “So in love” is played on BBC radio and independent radio stations.

into the composition. The song and dance, along with costumes had the audience in fits of laughter for the

in the NME magazine.