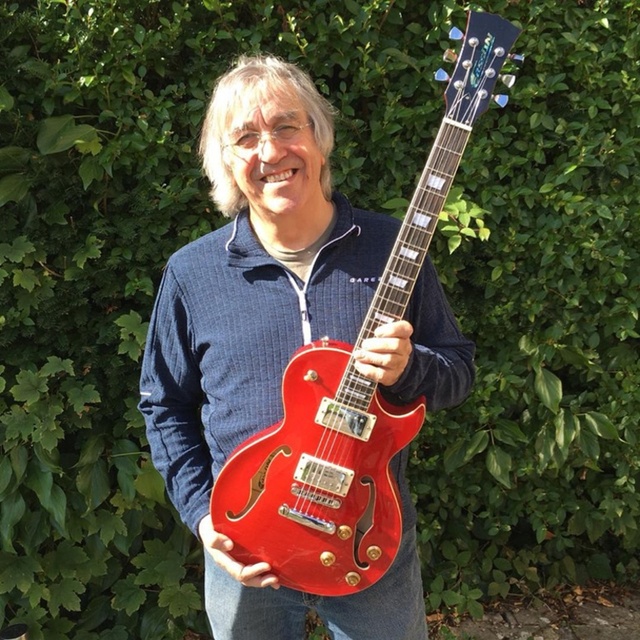 Performing around the North East doing covers from mainly 90's to Current. Although there are a few old classics in the set too. We are a five piece band Guitar, Bass, Drums, Keys & Vocals and we love to Rock !!

I am a Cassidy Guitars Endorsed Artist. I use a Cassidy CE551, CE751 and a Cassidy Electro Acoustic CA751C TK. see them here ... http://cassidymusic.co.uk/
I also have a Schecter Strategy plus a few others!!
Mackie PA System and Desk.
I play through a Peavey Classic Valve Amp. Like everyone there are also various other supporting bits and pieces including mikes and Pedalboard.