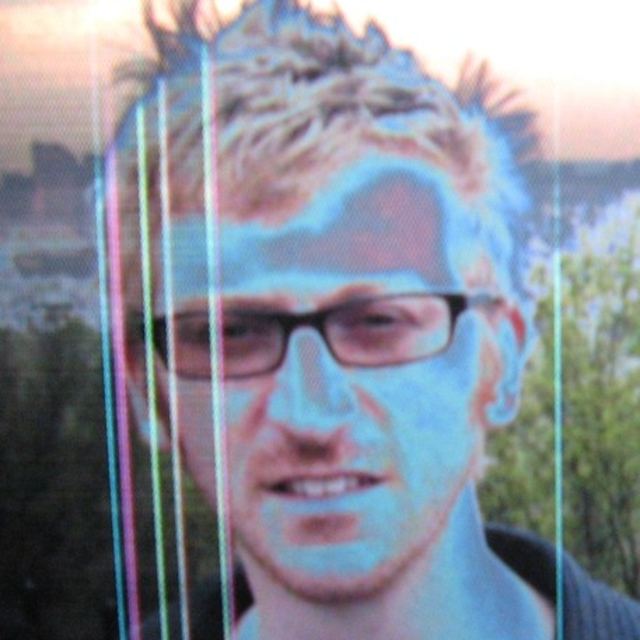 Playing drums since 2007 (have played guitar for 20 years - don't play much now though).
Been through some lessons and a few bands since then some covers some original.
My style and direction is basically contemporary rock drumming but i try and introduce other influences where possible.