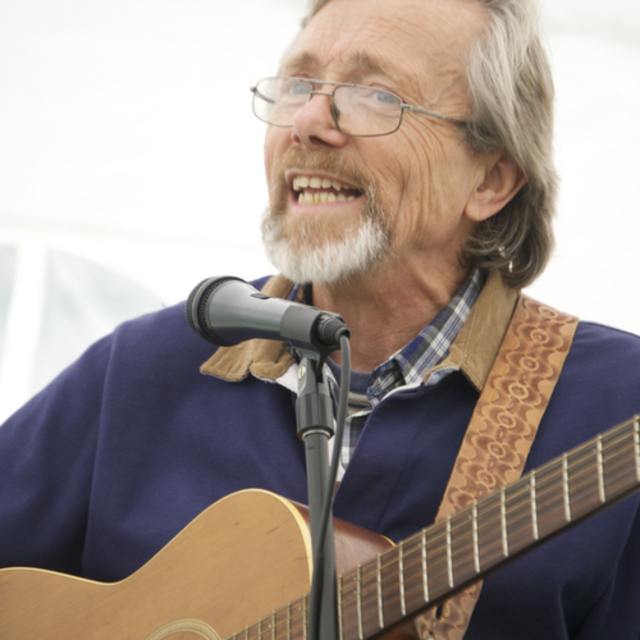 For nearly fifty years I have been performing off and on, either solo with guitar or as part of varying sized rock oriented bands. I have written, performed and recorded hundreds of songs and other pieces, and taught music in schools and directed junior bands

Initially Bob Dylan along with pop of the day. From then on it has been a very catholic mix of Zeppalin, prog rock, Weather Report, Bonny Raitt, classical, etc.

an electro acoustic Seagull Duet and an early Line 6, Variax