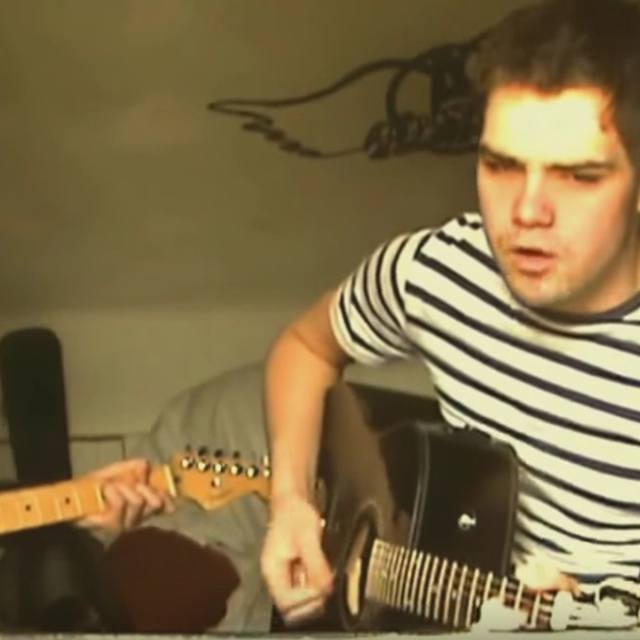 We are 23 and 21 and we're looking for 3 other band members. We need a drummer, bass player and another guitarist. Our inspirations range from The Stones, Led Zeppelin, the Killers, Stereophonics, Arctic monkeys, Oasis, Guns n Roses, Aerosmith, Bruce Springsteen etc.

We hope to get a gig set up pretty quickly (within a few months) at the University Union and hope to play there a lot and at some of the clubs/pubs in Dundee,Fife and Edinburgh to begin with, eventually moving on to Glasgow, Aberdeen and hopefully some small festivals. We have a great area to rehearse in Fife but we could move about if anyone is from Edinburgh or further.

We are looking for people who are between 18-25 who want to start a band that has some commercial potential as we want to try and take the band as far as possible. Overall we just want to find some good musicians who we can have a laugh with, share ideas and create some songs/albums. Live playing experience doesn't really matter.

We have some covers up on YouTube, just message us for the link. If you are interested just drop me a message&#8236;. You can also email me at brad_9@outlook