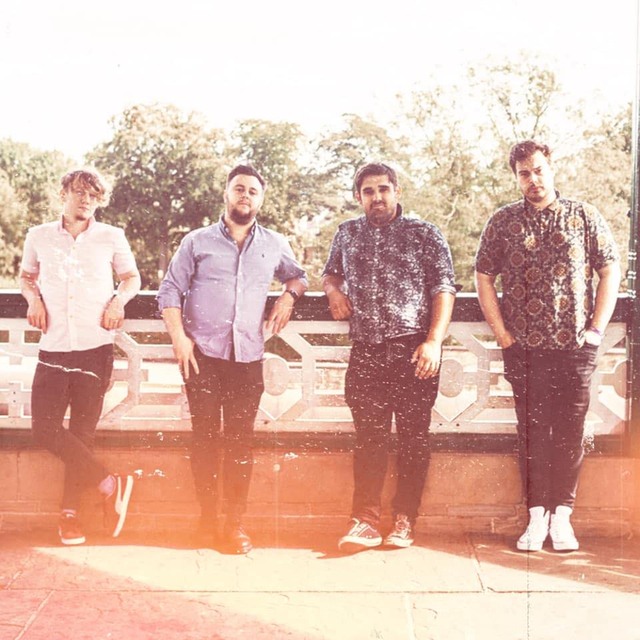 There isn’t much that can stand in the way of this new, West Yorkshire band as their loud, boisterous arsenal of belters make their way through Britain like a bull in a china shop! Boxteles are here to stay and have no intentions of stopping this chaos until their ear-wormy rock records are well and truly imprinted in everybody’s heads (and playlists).

This is music written for football stadiums! ? The band formed in the summer months of 2018 and have already started taking over by: building an army of dedicated fans, perfecting an air-tight live show, and supporting some of the best live acts the UK has to offer including: Kyle Falconer of The View, Glass Caves, Larkins and many more.

These boys have started 2020 with a B-B-B-Bang. selling out their very first headline show in their hometown of Huddersfield at infamous venue, The Parish. They have also got big plans to blow your sliders off with brand-new summer anthem ‘Be My Ray Bans’, scheduled for release on 24th April 2020 #WatchThisSpace

Named after the old-school box TVs many of us had in our living-rooms growing up, Boxteles (pronounced Box-Tellys) comprise of vocalist and guitarist Tom Bedford, guitarist Brad Mack, bassist Alex ‘ Rex’ Richardson, and drummer Ryan ‘Ry’ Smith.

Look out for these lads playing a stage near you and make sure you catch their show, you will not be disappointed!?

Screen name:
boxteles
Member since:
May 23 2020
Active within 1 week
Level of commitment:
Very Committed
Years together:
2
Gigs played:
50 to 100
Tend to practice:
1 time per week
Available to gig:
1 night a week
Age:
27 years